Between his research in biomedical imaging and neuroscience and his works of art incorporating natural forms, Luke is the epitome of the artistic scientist. At the Queensland Brain Institute he employs state-of- the-art technology to develop innovative new imaging techniques.

He uses his techniques to contribute to research on the brain function, including sleep, consciousness and neuron activity. It also assists in the study of diseases such as cancer, Alzheimer’s and Schizophrenia.

In 2011 Luke won first and second place in QBI’s Art in Neuroscience Competition, and he has also won an Australian RAW Designer Award for his personal artwork.

His jewellery and sculpture translate nature and science into objects of wearable art; his latest collection is directly inspired by his experience in neuroscience. Luke will share his images and techniques to demonstrate the use of art in contributing to, as well as communicating about, scientific discoveries. 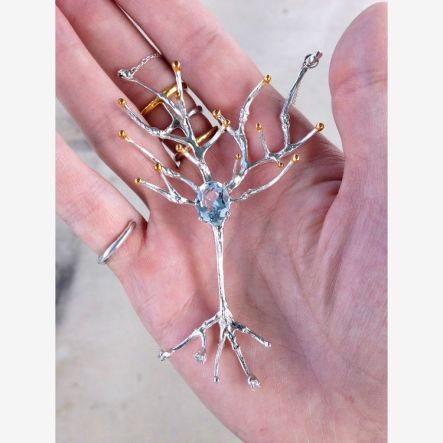 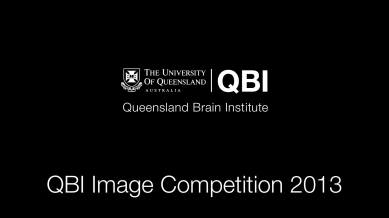 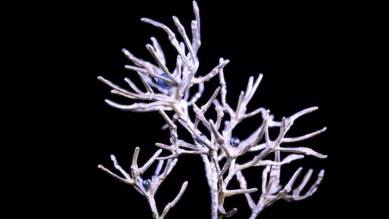 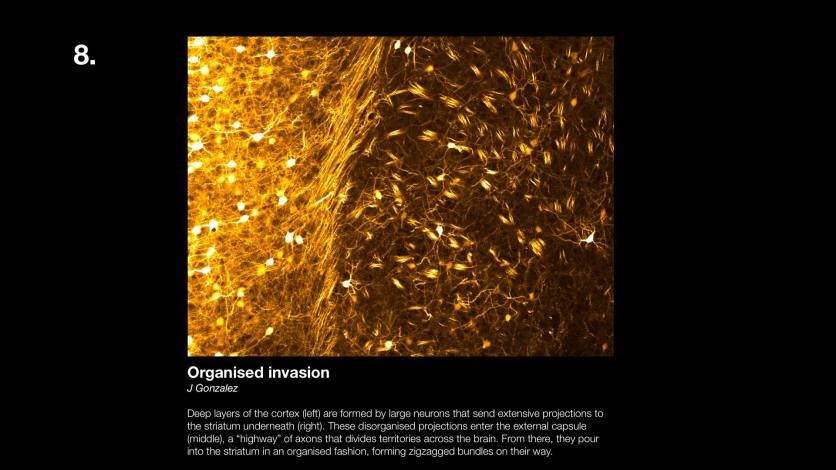 Amelia is a writer and independent curator.

Her curatorial projects often incorporate improvised technology with multi-sensory aesthetics, such as the Sound Playground in which experimental sonic sculptures were installed for public interaction.

Her publications include Making Worlds: Art and Science Fiction and “Mega Screens for Mega Cities” in Journal Theory Culture and Society.

Amelia’s professional interests include contemporary art, science fiction, time and technology, and her current research at UQ is on the intersection of art and science fiction.

Amelia will provide an introduction to art:science history and culture.

With a PhD in Contemporary Art and Biotechnology, Svenja is a true scientific artist. She has worked in cell and tissue culture at QUT’s Institute of Health and Biomedical Innovation, with whom she has developed several projects that blur, or even eliminate, the line between science and art.

In addition to being aesthetically engaging, Svenja’s works demonstrate biotechnological knowledge and practices while also exploring questions of life, death, immortality, ethics, body taboos, and the human drive for understanding and control. Much of her work incorporates biological material, often living, and occasionally even contributes to scientific discovery during the process of its creation.

Her latest project, Intersections: The Real and the Imaginary, will be exhibited at Spiro Grace Art Rooms 22nd May – 7 June. Svenja will use her own work to demonstrate transdisciplinary intersections of art and science. 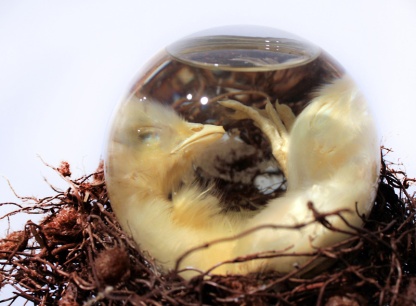 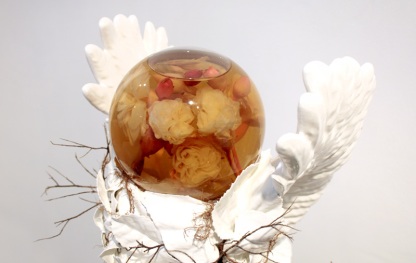 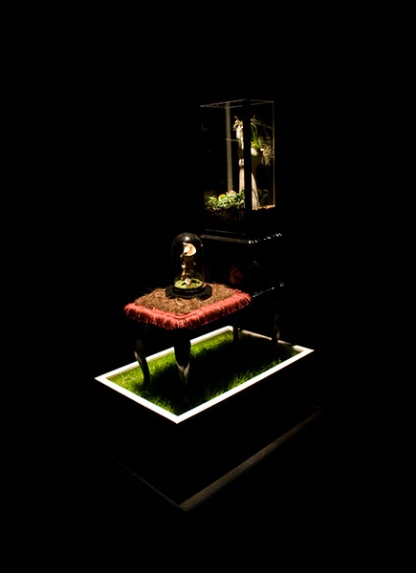 He was heavily involved in the CReefs project, a systematic study of coral reef biodiversity that helped identify more than a thousand new species and will be used in future reef management decision-making. The CReefs project produced the beautiful book The Great Barrier Reef Discovery Guide (available for purchase at Queensland Museum), for which Gary was the Principal Photographer.

Gary will discuss the role of his photography in provoking both intellectual and emotional responses and facilitating the collection and dissemination of scientific information. 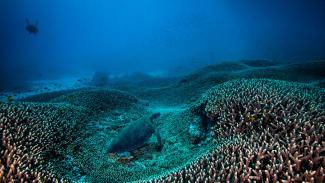 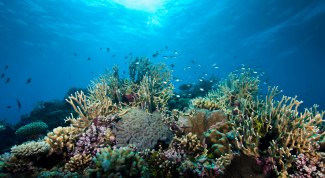 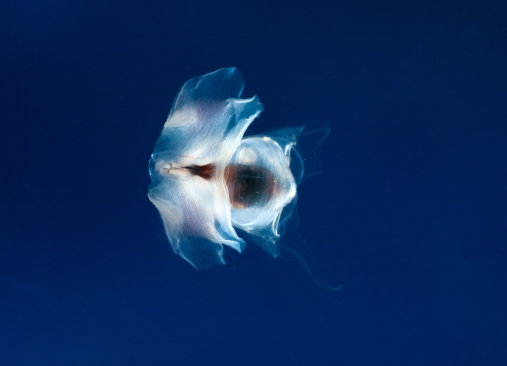 “Sometimes physics fascinates just because of its aesthetics. It could be the artistic appeal of an experimental image, a beautiful object used in doing physics, a pleasing curve that relates parameters… We see possibilities for art in the artefacts of physics – in bits of lab equipment, experimental results, and theoretical models.“

As a lecturer and First-Year Teaching Director in Physics at the University of Queensland, Dr Margaret Wegener teaches both aspiring physicists and physics service courses; she is interested in the educational problems of contextualising physics, and the transition between school and university.

Her PhD was awarded for laser diagnostics of a Superorbital Expansion Tube, by multiple holographic recordings. As well as holography showing the rupture process of a light diaphragm in an expansion tube, this included holographic interferometry of high-speed gas flows around models, and analysis of the resulting images to yield quantitative information about the gas flow structures.

Margaret says that, “Sometimes physics fascinates just because of aesthetics. It would be the artistic appeal of an experimental image, a beautiful object used in doing physics, a pleasing curve that relates parameters.

A. K. Milroy is an artist in residence at Green Vale Gallery, Brisbane and has been exhibiting and selling artworks, in multiple media, for the past two decades.

Currently, she is completing a practice based PhD through Central Queensland University on the topic “Visualisations of Extinction and Evolution in Queensland Flora”. Milroy is working with the Queensland Museum’s Ancient Environments/Geosciences Program to create visualisations of evolution and extinction through palaeobotanical specimens. She is also exploring new technological methods of specimen representation.

Labpunk pieces will be on display at Draw me a discovery on June 19. 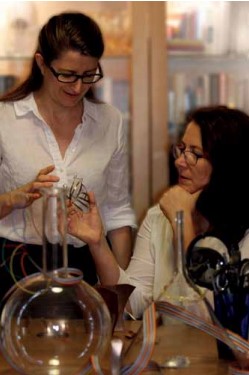 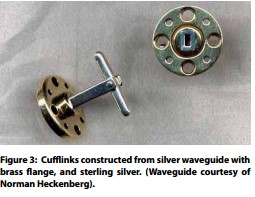 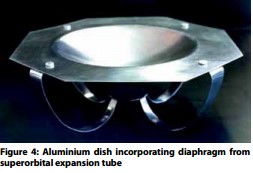 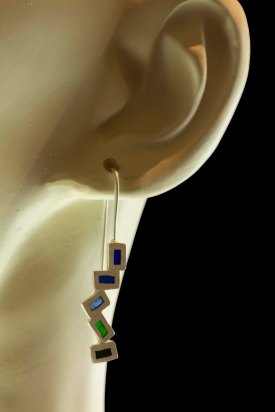 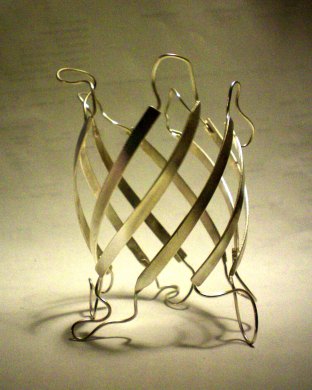 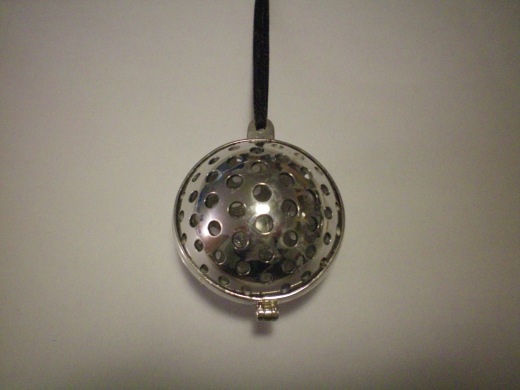 It’s not enough to say that Renata Buziak’s artwork focuses on natural forms and processes. You really have to see it for yourself to understand.

The artist herself notes that, “Nature’s vegetation offers an endless supply of organic matter for use in my artworks. I create unique images by forming alliances between a variety of plants and photographic emulsions.

“I call these images ‘Biochromes’ because the natural occurrence of de-composition on the photographic materials results in an array of colourful pigmentation arranged in complex and detailed compositions, aided by natures own creative skill.

“While my practice builds on the traditions of botanical illustrations and experimental photographic techniques (achieved by photography pioneers such a W. H. Fox Talbot), my ‘fertilisation’ of photographic m

aterials, using vegetation, directly focuses on the significance of time and change through decomposition, and presents a new and unique perspective into the use of the photographic medium.”

As an artist and PhD candidate, Renata is a fascinating person. Be sure to pop by the Draw me a Discovery event to view some of her work. She will even be on hand to discuss her work. 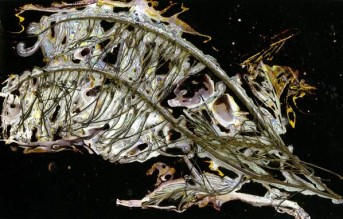 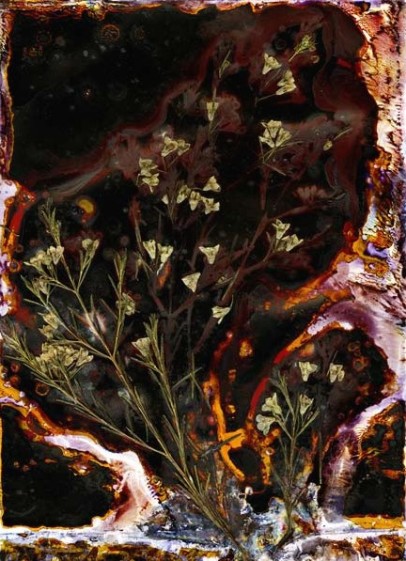 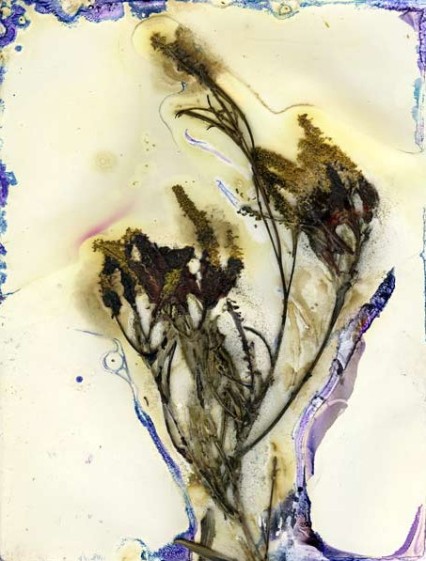